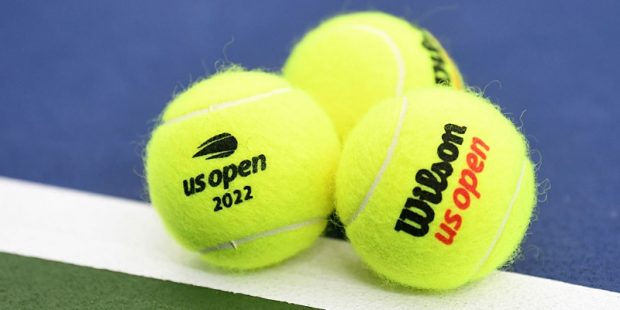 We’re three weeks away from the start of the third PGA major of the year – the U.S. Open. This year, the course will be The Country Club, in Brookline, Massachusetts, one of the most venerable courses in the United States. In 1999, the United States staged a wild comeback on the last day to snatch the Ryder Cup from the Euoprean team. In 1913, Francis Ouimet, an unknown amateur, snagged a U.S. Open title at the age of 20 years old to become the longest of shots. The U.S. Open makes its fourth stop in Brookline, and the first since 1988. Let’s take a closer look at the course and some of the players as you start to consider your U.S. Open betting moves.

The course will run 7,264 yards, just 3.6% longer than it ran in 1988 (7,010 yards). In contrast, the average drive by a PGA player is 34.6 yards longer than it was then. Conditioning and improvements in technology have made it easier for players to hit long. The par is 70 this time (instead of 71), and the surfaces also represent a challenge. The greens are smaller than what the average Tour course have (an average of under 4,400 square feet). They are somewhat wider than they were in 1988, but the widening has happened to capture some hole locations that make the targeted surfaces more of a challenge. The country club went through some major refashioning for this tournament; as the Boston Globe reported, “The 2022 U.S. Open will include 14 ½ holes from the main course (the Clyde and Squirre 9s) and 3 ½ homes from the Primrose 9.” So the course design has been leveraged to make this a challenging experience.

An example of this is the 11th hole, a 131-yard par-3. Everyone will use a wedge, but the surface undulates, there is sand to the front and to the left, and then the grass falls off at a steep angle behind the green. One of the hole locations is on the front left of the green on a teardrop corner that could turn into a house of horrors. An example of a long challenge is the 14th hole, which will run 619 yards uphill (par-5) that features a new back tee. The key for this course will be nailing fairways, staying out of the thick rough (1 ½ inches at the first cut, 3 inches at the second cut and 5 inches for the deep rough) and managing approach shots aimed at greens that are small and contoured for difficulty.

The defending champion is Jon Rahm, but an intriguing player is Matthew Wolff. Just 22, he ranks 31st in the world currently but has risen as high as 12th back in 2020, when he was the runner-up at the U.S. Open to Bryson DeChambeau. Wolff actually led by two strokes going into Sunday before fading. He followed that second-place finish with a runner-up at the Shriners. At the 2020 PGA, he finished T4, closing out with a strong 65 on Sunday. He had some mental health concerns that contributed to a DQ at the Masters, but at the 2021 U.S. Open, Wolff was third going into the weekend, sixth going into Sunday and finished T15. He was the runner-up again at the Shriners and 11th in the Houston Open. He will offer a ton of value, and he appears to get up for majors.

Another dark horse is Sam Burns. He is fifth in the PGA Tour’s All-Around Ranking and won two tournaments in 2020-21. In 2021-22, he leads the PGA Tour in strokes gained (tee to green) and is fourth for strokes gained (approach). He has not done much in the majors yet, but he did place second in the WGC-FedEx St. Jude last year. He will also offer a ton of value, but that will start to taper off as he keeps delivering solid finishes.