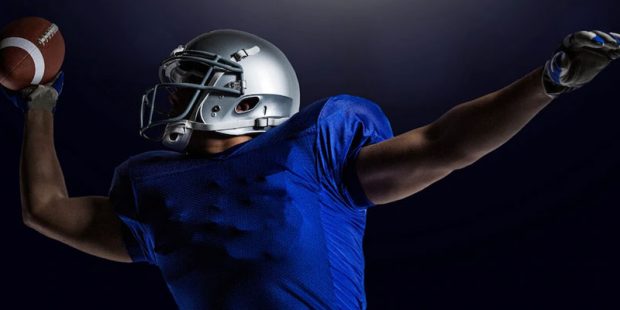 As we enter Week 3 of the 2022 college football season, some teams have moved into conference play while others are still warming up for their leagues, playing against (mostly) tougher non-conference opponents. As you think about your College Football betting for the coming weekend, we’ve picked out five matchups, some of them a bit under the national radar, that might offer you some value.

Nebraska will face the Sooners without fired coach Scott Frost, even though the Cornhuskers played quality teams close. They were within three points of Michigan, seven points of Oklahoma and nine points of Ohio State last year, and Casey Thompson is a threat with his arm and his legs. Oklahoma struggled against Kent State last week, losing late in the first half without registering on the scoreboard. They did roar back in the second half behind three touchdown passes from Dillon Gabriel. How will Nebraska respond under an interim coach? That’s the biggest question, as the Cornhuskers have talent. I see them rising up against a hated rival and keeping things closer than a lot of bettors might think. Nebraska to cover.

Ole Miss spent the first two weeks of the season with such opposition as Troy and Central Arkansas. The Rebels only hung 28 on Troy before routing Central Arkansas, 59-3. Georgia Tech took a 41-10 beating at the hands of Clemson in their opener but beat Western Carolina, 35-17, in Week 2. The Yellow Jackets have a hard time with their pass defense, which should leave plenty of open receivers for Jaxson Dart of Ole Miss. Georgia Tech also struggles to pass the ball, so after moving away from a heavy triple-option package, Georgia Tech does not have a lot on offense to befuddle the opposition. Ole Miss to win and cover.

Mississippi State is off to a 2-0 start after a home win over Memphis and a victory at Arizona. LSU got embarrassed by Florida State in a neutral-site opener and then came home to rout Southern in their second game. The Bulldogs have won four of their last five games on the road, and Will Rogers has a 78.6 pass completion rate so far, with 763 yards and nine touchdowns against just a pair of interceptions. His top target has been Rufus Harvey, with 11 catches. The top runner has been Dillon Johnson, with 127 yards on five attempts. LSU has won six of their last eight at home, and Jayden Daniels has completed 78.3 percent of his passes for 346 yards and five scores without a pick. Daniels is also the leading rusher with 132 yards and a score. LSU has covered in three of their last five SEC games, but Mississippi State feels more complete at this point in time. Mississippi State to win and cover.

This line opened at Texas A&M -4.5 and has moved a point in their direction since then. This is somewhat surprising after the Aggies lost at home to Appalachian State a week ago, a setback that revealed their inability to run the ball. They rank 102nd in the nation in total offense and scoring offense, as the decision to start Haynes King at quarterback has not yet paid off. The run defense at Texas A&M is also iffy, with the Aggies ranked #86. Miami has scored 100 points combined in wins over Bethune-Cookman and Southern Miss, and this is a team that could end up surprising the Aggies for a second week in a row. Miami to cover.

This is an interesting game as Fresno State has made it onto some lists for Pac-12 expansion, now that USC and UCLA are leaving for the Big Ten. However, we saw USC demolish Stanford last week on the road, while Fresno State collapsed against an Oregon State team that is no longer a laughingstock but is still not ready to move to the top of the Pac-12. Note the point total, as USC has given up 21 points per game so far this season and Fresno State and UCLA piled up 77 combined points in their game. The “over” is an interesting pick given that both teams have a high-octane offensive attack, but I think that the Bulldogs can sneak within that dozen. Fresno State to cover; consider the “over.”