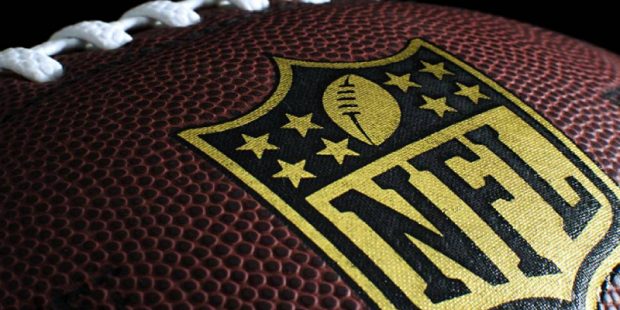 Rob Gronkowski remains a free agent even though Tom Brady has come out of retirement to play another season with the Tampa Bay Buccaneers. Gronk is 32 years old and had 55 receptions for 802 yards, scoring six touchdowns, in his second campaign in Florida. He did miss five games with cracked ribs, a punctured lung and back spasms. In an interview with ESPN this week, Gronkowski indicated that he is not yet ready to make the full-time commitment that coming back would represent, and given the physical punishment he has taken in his career, it would not be a surprise if he ended up retiring a second time (he retired after the 2018 season and did not play in 2019). As you consider your online betting for NFL futures, check out some other news stories that may affect your decisions.

Is Daniel Jones the quarterback of the future for the New York Giants? He went down with a neck injury that ended his season six games early last year, but both Jones and the team have reiterated that this would not turn into a long-term situation. According to one team source, Jones was close to getting medical clearance before Week 18 of last year’s regular season. New head coach Brian Daboll has said that Jones should come into the offseason program ready for action, and he showed up Monday to start the program. The first phase is primarily strength and conditioning, so Jones shouldn’t face contact until August. The Giants did sign Tyrod Taylor to a two-year deal in March, but that is primarily a backup plan. With Jones as the starter, the team is 12-25, and in 38 career games, he has turned the ball over 49 times. His rookie contract ends after this season, and the Giants have yet to exercise their option for a fifth season, which would pay $22.4 million. It goes without saying that the Giants would like to see what Jones can do after recovering from his injury – and if his ball security has improved.

Speaking of teams that need clarity at quarterback, Colin Kaepernick put on a show at halftime of the Michigan Wolverines’ spring football game on Saturday, with NFL scouts in attendance. Michigan coach Jim Harbaugh invited Kaepernick to throw to undrafted receivers; he had mentored Kaepernick while both were with the San Francisco 49ers. Spike Lee was also present for the game, as he is making a documentary on the blacklisted quarterback as he tries his best to find another job in the NFL. Kaepernick looked in shape and still had plenty of strength and accuracy in his arm for the workout, so it will be interesting to see if any NFL teams get in touch.

The New England Patriots and the Miami Dolphins made a rare trade between rivals in the AFC East, as the Dolphins sent wide receiver DeVante Parker and a fifth-rounder in 2022 up I-95 in exchange for a third-rounder in 2023. Because the Dolphins got Tyreek Hill from Kansas City in a trade and signed Cedrick Wilson Jr from Dallas in a free-agent deal, they did not need Parker anymore. Miami is flush with picks in 2023, with two first-rounders, a second-rounder and two third-rounders. For New England, Parker is likely the top receiver for Mac Jones in a corps that also has Jakobi Meyers, Kendrick Bourne and Nelson Agholor. The Patriots will have Parker under contract for 2022 and 2023, and he is due base salaries of $5.65 million and $5.7 million in those years, respectively. Because New England lost cornerback J.C. Jackson to free agency, tey should also get a compensatory third-round draft pick in 2023. This is just the fifth trade between New England and Miami since Bill Belichick took over the Patriots back in 2000.