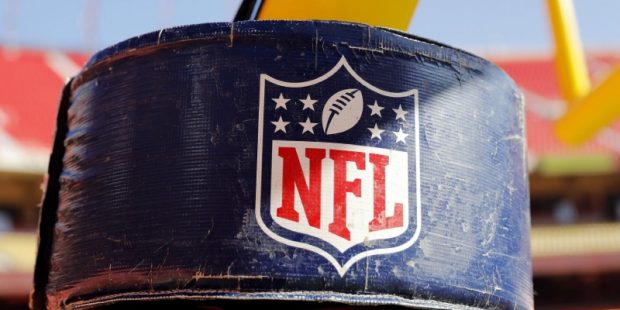 The news out of Washington gets weirder every day – and we’re not talking about the United States government this time. This has to do with the NFL’s Washington Commanders, whose owner, Daniel Snyder, apparently conducted a “shadow investigation” of the allegations that he had built a toxic working environment and worked with the NFL to keep an eye on the findings from the official investigation so that he could bury any allegations. Snyder utilized a common-interest agreement with the league to try to force the direction of the independent probe into the team. He also sent the NFL and the investigation’s leader derogatory information about his accusers. Snyder has refused to appear before Congress, which is holding hearings on the matter, and is likely to get a subpoena to show up. What else can go wrong with the Commanders? Take a look at some other news headlines that could shape your NFL betting decisions.

Did you think you would ever get to retire by the age of 33? Did you ever think you would ever get to do it twice by then? That’s the latest from Tampa Bay Buccaneers tight end Rob Gronkowski, who has now retired twice according to a statement he released on Tuesday. It is possible that Bucs quarterback Tom Brady will be able to talk Gronk into returning from retirement one more time. Because of back injuries, Gronkowski had retired after the 2018 season, and he rested for the 2019 campaign. However, Brady lured Gronk out of retirement in 2020, when he went south to play quarterback. The two have developed a close connection over the years, and Gronk was rewarded with another Super Bowl ring. So, will Gronk stay on the couch now, or will he be back? Stay tuned.

The fortunes of the Pittsburgh Steelers took a slight uptick on Tuesday, as the team signed defensive tackle Larry Ogunjobi to a one-year deal. Ogunjobi played with Cincinnati last year and has played for Cleveland in the past, which means that he only has to join the Ravens to play for all four teams in the AFC North. The Chicago Bears had inked Ogunjobi to a three-year, $40.5 million deal, but he failed his physical on March 18, voiding the contract. Ogunjobi has also visited with the Jets this off-season. The Bears did not release information about the physical, but Ogunjobi did have surgery in the offseason to repair an injury to his right foot. Stephon Tuitt had retired, leaving the Steelers with a significant need for depth on the D-line, and Ogunjobi will have responsibility for stopping the run; Pittsburgh finished dead last in run defense in 2021. Ogunjobi has 41 tackles for loss in his career, including a dozen last year with the Bengals, along with seven sacks, helping Cincinnati rank 11th in sacks in the league last year.

The Chicago Bears already had issues with their offensive line, but now Dakota Dozier has gone on injured reserve as of Tuesday, a week after an apparent injury to his left leg at minicamp. On June 14, he was carted off the field near the end of practice after getting hurt during the team portion. He did not come back for the next two days of the team’s mandatory minicamp. He had gotten reps at right guard with the first team and at left guard with the second team. He signed a one-year deal with the Bears in March after spending three years with the Minnesota Vikings. The Bears added defensive back Jayson Stanley to fill their roster vacancy. Stanley is a former undrafted free agent who played the last three seasons with the Atlanta Falcons and has played with four other teams as well.