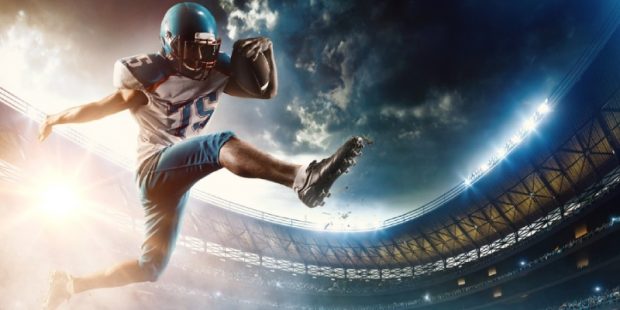 The Pittsburgh Steelers are prepared to head into 2022 with a new quarterback, whether Mitch Trubisky establishes himself as at least a short-term starter or Kenny Pickett elbows him out of the way to take the job in his rookie season. However, a contributor to the Steelers’ offense who is getting less press is tailback Najee Harris, who has spent his summer in Houston at O Athletik, a gym co-owned by NFL players Trent Williams and Adrian Peterson. His 12-hour workouts are primed to help him build on a rookie season when he led the NFL’s rookies in touches. Such workouts as group hops, sprints, bear crawls and backpedals up a 25-yard hill that rises at 42 degrees. After a season when Harris played 54.6 snaps per game, more than any other running back in the NFL – and 11.7 more per game than the next tailback, Jonathan Taylor of the Indianapolis Colts, Harris should be ready to carry the offensive load as the Pittsburgh passing game sorts itself out. Read on to find other stories that could influence your NFL betting decisions this fall.

New York Jets right tackle Mekhi Becton looks set to miss the whole season after suffering a chip fracture in his right kneecap. This will make two surgeries in the last 11 months on that right knee. He remains under contract for the 2023 season and would make a guaranteed $3.1 million in the last season of his rookie contract. By the time 2023 comes around, he will likely have played just 15 of a potential 50 games due to injuries. In the 2021 opener, he dislocated his right kneecap, leading to season-ending surgery. At this point, the team is extremely unlikely to jump on his fifth-year option for the 2024 season. With Becton out, the starter at right tackle would be Chuma Edoga, who has a dozen starts in an NFL career that began in 2019. At the start of training camp, simply making the team was an iffy proposition. Conor McDermott is also on the roster but is out for at least a week with an ankle sprain. The team has met with Duane Brown, a free agent who went to the Pro Bowl five times but turns 37 at the end of August.

When Baker Mayfield entered the NFL draft in 2018, Carolina Panthers offensive coordinator Ben McAdoo took a dim view of his prospects, indicating that Mayfield’s height, playing style and hand size would cause him problems in the pros. He seems much more optimistic this time around. In a press conference on Tuesday, McAdoo said, “Baker since he’s been here in the last two weeks, it’s been pretty impressive.” Right now, Mayfield and Sam Darnold are in an open competition for the starting quarterback position, but head coach Matt Rhule has also been impressed with Mayfield’s play. McAdoo added that Mayfield impressed him with his leadership on the field and with the ease with which Mayfield adjusted to the Panthers’ system.

Cleveland Browns quarterback Deshaun Watson had the NFL appeal the six-game suspension that he received for sexual harassment and misconduct allegations lodged against him in 30 civil suits by sports massage therapists. Commissioner Roger Goodell, in asking for a one-season ban, noted that Watson’s conduct was “egregious” and “predatory.” In the disciplinary hearing, the league presented four cases, but Goodell noted in the appeal that the misconduct occurred far more times. There is no timetable for a ruling on the appeal, which makes this a distraction for the Browns pushing into preseason games. In the meantime, tailback Kareem Hunt has requested a trade that the team is not yet prepared to carry out. For those of you looking for signs of drama in Cleveland, they continue to grow in number.