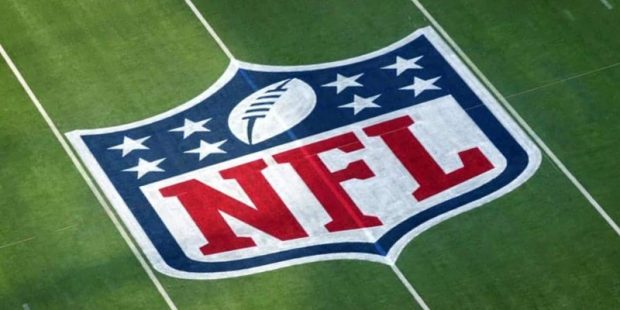 The 2022 NFL season promises plenty of intrigue. Deshaun Watson will return to the field for the first time since the playoffs after the 2020 season. Tom Brady is likely playing his last season with the Tampa Bay Buccaneers, and he has the talent around him to make another deep run. The Buffalo Bills have shored up their defensive issues and look to be even better than the team that pushed Kansas City to the brink in the divisional playoff last year. Was Joe Burrow’s ascent to the top of the AFC a one-year phenomenon, or will he remain among the league’s elite signal-callers? We have some predictions for the coming year that will influence your online betting choices.

The Patriots slide down the AFC pecking order

Yes, the Patriots made it to the playoff last season. However, the Chargers were a mess on defense, and they have a new system in place – and an elite quarterback. The Colts missed the playoffs, but Matt Ryan is a steadier hand than Carson Wentz at quarterback. Las Vegas added Davante Adams at wide receiver. Cleveland still has a stout defense and a pounding ground game, and Deshaun Watson will represent an upgrade over Baker Mayfield after his suspension. The Patriots did not make any significant additions to their roster, as Bill Belichick still thinks that keeping a less-is-more approach to building the team will work, but Mac Jones is not Tom Brady. Even Jacksonville has improved, adding Christian Kirk at wide receiver and Brandon Scherff to the offensive line. Finally, the Patriots have not brought in a comparable replacement for offensive coordinator Josh McDaniels.

The Chargers win the AFC West

Kansas City has won the last six AFC West titles, but the Chargers will dethrone them, going from a team that missed the playoffs last year to the edge of a bye. On the defensive side of the ball, the Chargers added Khalil Mack up front, defensive backs Bryce Callahan and J.C. Jackson, linebacker Kyle Van Noy, as well as Austin Johnson and Sebastian Joseph-Day to the D-line. The defense already had Derwin James, Joey Bosa and Asante Jamuel Jr. On the offensive side, the line adds Zion Johnson and Jamaree Salyer. At wide receiver, Mike Williams and Keenan Allen return at wide receiver, and Rashawn Slater is one of the best left tackles in the league. All of this talent surrounds Justin Herbert, who is emerging as one of the next elite quarterbacks.

Remember, the quarterbacks with the most passing yards often find themselves in games that have turned into track meets and in games where their team is trailing. Carr almost hit 5,000 yards last year, and Josh McDaniels will bring an upgrade on offense. Davante Adams comes to town to run routes; Adams and Carr thrilled audiences at Fresno State, and the duo kept training together during the off-season until the Raiders moved out of Oakland. Carr also has Hunter Renfrow and tight end Darren Waller, who creates matchup nightmares each play.

Seattle is in a full rebuild, but the L.A. Rams bring trouble on both sides of the ball, and even though San Francisco has shifted to Trey Lance at quarterback, the 49ers’ defense will keep most games close. Kyler Murray got his extension in Arizona, but the controversy swirling around a clause that required Murray to spend four hours per week studying film (before being removed from his deal) overshadows the confidence that an extension like this should give a quarterback. We don’t know if Murray can lead a team, deal with adversity and keep the team from falling off the table like it has the past two seasons. This year, DeAndre Hopkins starts the season with a six-game suspension. Will Murray be able to deal with his absence and lead the offense? With all of these questions, it’s easy to see other teams leapfrogging Arizona, even in the easier NFC.