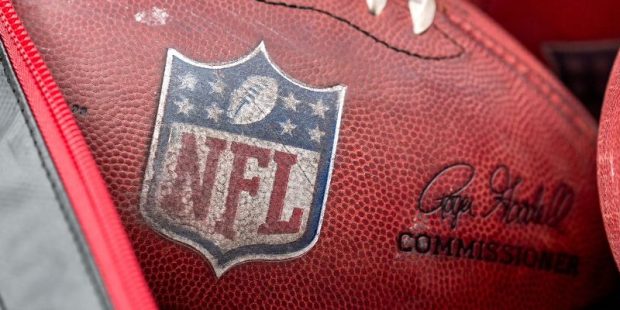 The NFL preseason has been shortened to three games now that the regular season runs 17 contests, so understanding how to manage your NFL betting is important. In the four-game preseason, usually you would only see maximum effort from starters in the third game, as the first two games were used to sort through the lower part of the depth chart, and the last game was used to rest the starters ahead of the season opener. It will be interesting to see if the second preseason game becomes the dress rehearsal, with the first and last weeks used to make decisions about which players to keep. Take a look at some more tips to consider.

NFL News: How to Handicap the NFL Preseason

Especially in the first and last games. Veterans such as Tom Brady and Aaron Rodgers might not appear at all in the preseason opener and might just have a series in the finale. It is important to pay attention to coach interviews leading into the games before you lock in wagers. You can still get odds on any game, but that doesn’t mean that it is a good play. After all, the 2019 preseason featured a game between the Chargers and the Saints that saw Cardale Jones, Tyrod Taylor and rookie Easton Stick appear at quarterback for the Chargers – and they only lost by two.

You won’t have large betting populations pulling the line out of balance.

The average NFL preseason game takes in less action than a midweek game between two National League bottom-feeders. Those who do bet on these games tend to be the ones who actually follow sports and bet on them for a living, instead of your casual weekend wagerers. They follow every news item out of NFL training camps, so they have an up on the picks. This is why…

Many sportsbooks have tighter limits for betting on NFL preseason games

This happens because the “sharps” – the people who actually follow the information at a granular level – do more research than the casinos, and so they sniff a line or point total that is out of balance. While sportsbooks generally allow casual bettors limits of $50,000 on a game, limiting sharps to $10,000, those numbers drop to $5,000 and $1,000, respectively, for the NFL preseason – to minimize the casino losses.

Check out the quarterback rotations

A stable quarterback rotation generally means that the starter will not play a lot, leaving most of the reps to the backups. That means lower offense – and less of a chance to win. Think about a matchup between the Dallas Cowboys and the Pittsburgh Steelers in the preseason. Dak Prescott is the established starter in Dallas, so he might play a series or a quarter, and then he will head to the bench in favor of the likes of Cooper Rush or Mike White. The Steelers need to figure out whether Mitch Trubisky, Kenny Pickett or Mason Rudolph will start at quarterback. Each is better than the Cowboys’ collection of backups, so I would expect the Steelers to eventually win, as the Cowboys would roll with their bench at quarterback, and when the Dallas reserves came on for defense, Pittsburgh would take advantage.

During the regular season, all you get out of coaches at press conferences is a series of platitudes. You don’t get a lot of information about game planning. However, in the preseason, coaches can get a lot more voluble and tell you which positions they are going to focus on. Teams that are looking to analyze their defense will generally not make many innovations on offense that week and may be a bit stagnant when they have the ball.

Check out the records

If a team comes into the preseason finale with an 0-2 record, then a coach might focus more on winning than player evaluation. Coaches like Pete Carroll and Bill Belichick are known to be a little more competitive than their peers in the preseason. Understanding factors like this can help you turn a matchup or two in your direction.