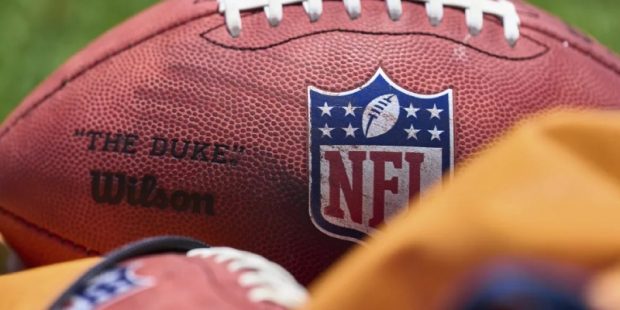 In Week 9 of the NFL’s regular season, we should have DeAndre Hopkins back on the field for the Arizona Cardinals – in fact, he should have put in a few games since his six-game suspension ended to shake off the rust. Will the Arizona Cardinals still be a factor in the NFC? We should also know if Baker Mayfield’s off-season recuperation has made him a franchise quarterback once again. We will also have a better idea as to whether Tua Tagovailoa can guide an NFL offense. Let’s look at some games in Week 9 that represent solid NFL betting opportunities.

This point spread should climb even higher once the sports betting world picks up on the injury to Jets quarterback Zach Wilson. His knee injury does not come with a timetable for return, and the Jets don’t have Josh Johnson to back him up anymore. Meanwhile, the Bills have retooled their defense on all three levels and were scoring at video-game pace a year ago. As long as this point spread stays in single digits, I don’t have a problem taking the Bills and giving the Jets those points, because I don’t see this game staying competitive with a backup quarterback guiding a Jets offense without right tackle Mekhi Becton, who is also out without a timetable for a return. Bills to win straight up and cover.

If the Colts are going to win the AFC South and roll into the playoffs, this is the kind of game they will need to win. It’s early November, so there shouldn’t be a blizzard at Gillette Stadium for this showdown. The Colts have the better featured tailback (Jonathan Taylor) and the better personnel on defense. Their quarterback (Matt Ryan) should have plenty of motivation to do well against the Patriots after the house of horrors he endured while his Atlanta Falcons blew a 25-point third-quarter lead to give the Patriots yet another Super Bowl title. Mac Jones looks like he has the tools to thrive as an NFL quarterback, but he still doesn’t have a lot of talent around him on the offensive side of the field. Colts to win straight up and cover.

These two teams met in the divisional playoff, when the Buccaneers fought their way back from a 27-3 deficit to tie the game at 27. However, a rare gaffe by the Buccaneers’ defense allowed a bomb to Cooper Kupp, which led to a game-winning field goal for the Rams. So you can imagine that everyone on the Tampa Bay sideline has had this date circled in red since the NFL released the 2022 schedule. These are the two best teams in the NFC; the Buccaneers have the steadier quarterback in Tom Brady, and both teams have elite wide receiver groups. The Rams no longer have Von Miller rushing the passer, so Aaron Donald will have to wreak havoc by himself. Will that be enough? Buccaneers to win straight up and cover.

The Saints are a home underdog in prime time? That sounds like a poor sports betting maneuver. Jameis Winston is back at quarterback, and Michael Thomas returns healthy this season. As long as Thomas has held up to this point in the season, the Saints have the offense to seize an early lead and frustrate the Ravens by forcing them to throw the ball down the field instead of settling into their run-heavy, grinding rhythm that they like to use to take the lead and set the rhythm for the game. Saints to win straight up and cover.