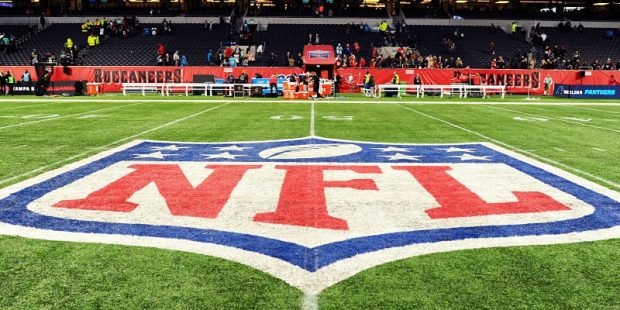 Now that the NBA and the NHL have crowned their 2021-22 champions, while the Major League Baseball season goes on, it’s time to turn our sports betting attention to the fall. Last week, we wrote an article about the games in Week 1 of the 2022 NFL season that are must-bets, and today we turn our attention to Week 2. We start with a tantalizing AFC West matchup on Thursday night, followed by two interesting Sunday games that give you the opportunity to make some money with the NFL Odds.

Normally, when you see a team head on the road for a short week, you worry about their offensive output. After playing on Sunday and having to pack up for a Thursday game on the road, preparation for your next opponent has to be basic, and it’s generally the scoring that suffers. However, I’m not sure that will be the case here.

For one thing, the Chargers and the Chiefs know each other, playing each other twice a season. I think the Chiefs are vulnerable here after seeing Tyreek Hill head for Miami without replacing him with another elite receiver. The Chiefs should have some motivation after that shocking loss in the AFC Championship, but the Chargers are on the rise, and I think they come in and deliver another surprise to the Chiefs in prime time. Chargers to cover.

What about the point total? I still think that offense tends to suffer in these short weeks, particularly early in the season. I’m tempted to take the under on Thursdays through the first five or six weeks of the year, but the Chiefs defense has issues, particularly late in games, so I’m staying away from the point total wager here.

I’m keeping an eye on the Deshaun Watson disciplinary hearing, which is set to start on Tuesday. All signs point to a lengthy suspension (the NFL leaked its desire for a one-season suspension late last week), which means that the Browns would, at least at this point, start Jacoby Brissett at quarterback. The Browns have a punishing ground game and a solid defense, but the impact of the Watson signing, the Baker Mayfield implosion and the chaos going into training camp mean that the Browns are likely to get a slow start.

What about the Jets? Zach Wilson is a talented quarterback, and the Jets added solid pieces through the draft on defense and at wide receiver. You can get a ton of value on the Jets right now (no surprise because of their dreadful 2021), but here is a chance for a fairly large upset – remember, the Jets beat the Bengals last year, so they can sneak up on teams. I’m taking the Jets to cover AND the Jets to win.

The defending AFC champions visit a Dallas Cowboys team that could not win a divisional playoff game at home last year. I’ve read that Dak Prescott is in the best condition of his career going into the season, which should bode well when he scrambles, but we don’t know if that will help when the team has last-minute chaos, as we saw in the waning seconds of that ridiculous loss to the 49ers in the postseason.

Joe Burrow returns for the Bengals with all of his offensive weapons and an improved offensive line, and the Bengals’ defense was able to get a lot of key stops against top teams in 2022 (with the exception of the Rams in the Super Bowl, but that was an elite offense, and the Rams also got some key help from the officials to keep that game-winning drive alive). I’m taking Cincinnati to win straight up. I’m also taking this game to go over 50.5 points, as I think Dallas and Cincinnati trade touchdowns for much of the game, but I also see the Cowboys bumbling things away late.