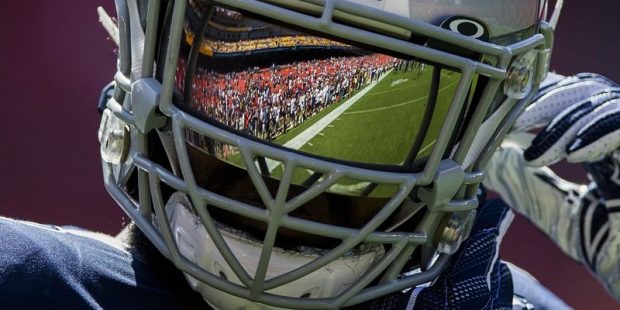 In some seasons, the march to the Super Bowl follows the favorites, as top division winners roll into the title game. In other seasons, one or both of the participants in one of the biggest sports betting events in the world is a real surprise. This happened when last year, when the Cincinnati Bengals bounced the Kansas City Chiefs out of the playoffs at Arrowhead Stadium to get to Super Bowl LVI – and then held a late lead on Los Angeles before wilting (with some help from the officials) and losing to the favored L.A. Rams. Obviously, the NFL odds are important, but sometimes it’s important to take a step back and look at the teams themselves and consider who might win despite the figures.


Going with the favorite isn’t a sexy pick, but the Buffalo Bills remain a smart pick despite the minimal value. In free agency, they added Von Miller and Jamison Crowder. They used the draft to fill some important holes on defense, including cornerback. They added wide receiver depth (Khalil Shamir) and a running back who can catch passes (James Cook) in the draft as well. The quarterback is elite – Josh Allen at quarterback, Stefon Diggs leading a group of terrific wide receivers, and a strong O-line. There is also the intangible factor of prior disappointment, as the Bills have lost in the AFC Championship and the divisional round the past two seasons – both times to Kansas City – and still have plenty to prove.

The Los Angeles Rams will have to beat history to win, as it has been over a decade since a Super Bowl champion repeated. However, the Rams have the benefit of coming out of the weaker NFC, where there are really no complete teams. The 49ers have made life easier in the NFC West by moving to second-year quarterback Trey Lance, and the Cardinals have seen quarterback Kyler Murray wilt in the second half of two consecutive seasons and then even ask out of a playoff game that was not going his way. That does not say much about his leadership, and it remains to be seen if the team is with him again this season.

What about Cincinnati? The Bengals shored up some problems in their defense and along the offensive line, and they return a terrific young quarterback in Joe Burrow, with a pair of elite, young wide receivers (Ja’Marr Chase and Tee Higgins) and, most importantly, the confidence that comes with beating Kansas City twice in the second half of the season. At +2200, the Bengals are an easy value pick for me to come back and win the Super Bowl this time around.

Who are some teams who will definitely not win the Super Bowl? Green Bay has Aaron Rodgers back, but he has even less wide receiving talent than he had last year, when he and Davante Adams got a home divisional round game against the 49ers and couldn’t score in double digits. Dallas traded Amari Cooper without adding anyone of comparable quality to catch the ball, and they could not answer the raid of free agency on their defense. Cleveland just saw Deshaun Watson hit with a 23rd civil suit from a massage therapist alleging sexual assault and/or harassment, which will lead to a lengthy suspension. Oh, and the 49ers are headed for an offensive rebuild.