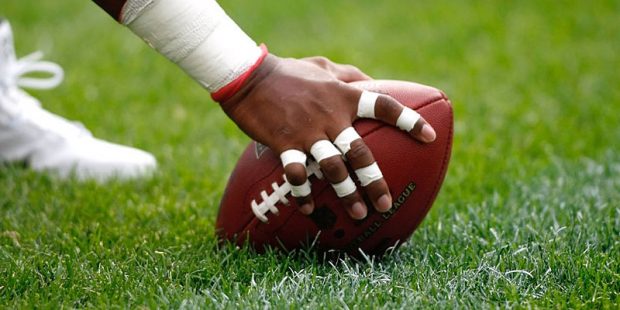 As training camp approaches, it’s time to take a closer look at the win totals for each of the 32 teams. We have published more in-depth articles about NFL betting projections for win totals by division as well as some articles taking each team week by week through the season, so this is more of an overview. You will find the totals for each team in alphabetical order, as well as some more specific information about teams that we feel are out of balance.


The Rams seem like a team with a low total here. It would not surprise me to see the Rams go 6-0 in the division. There are big questions about Kyler Murray, particularly with DeAndre Hopkins on the shelf for a while. Seattle is starting a rebuild, with Drew Lock as at least the caretaker quarterback for now. San Francisco is transitioning from Jimmy Garoppolo to Trey Lance. Then, the Rams have Dallas, Carolina and Atlanta at home, along with winnable home games against Denver and Las Vegas. That seems like a pretty workable path to 11 wins, and that doesn’t even include some of the tough matchups on the road.

Cincinnati also looks a little undervalued at 9 ½ wins, even with a first-place schedule. I think the Bengals get four or five wins out of divisional play, with their losses coming against the Ravens. Then they have home games against Carolina, Atlanta and Miami, with winnable road games at Dallas, the Jets and New England. So getting past 9 ½ wins seems like a solid bet as well.

New Orleans is another team that seems a little low at 7 ½ wins. Jameis Winston will be back and healthy, and Michael Thomas is also back. I think they win at least three or four games in the NFC South, and then they host Seattle, Minnesota and the Raiders, and they also get to play at Cleveland and Pittsburgh, so I would definitely consider an “over” here.

Philadelphia is another team that I think is undervalued at 8 ½ wins. I think they win four games in the NFC East, splitting with Dallas and Washington and sweeping the Giants, although they could also beat Washington twice. They visit Detroit to start the season and travel to Houston and Chicago later, and they host Jacksonville and Pittsburgh, so going over makes sense.