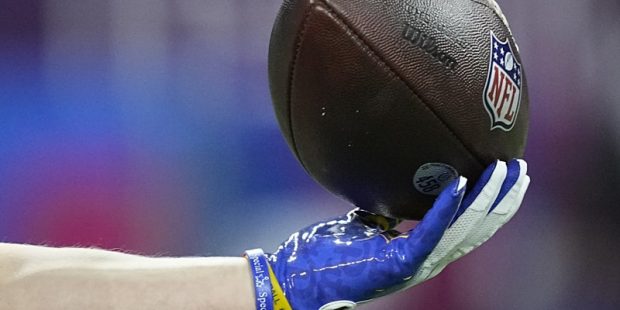 The 2022 NFL Draft is a little over two weeks away, an event that is not only crucial to the futures of the 32 teams in the league but also one of the more popular sports betting events in recent years. You can find odds for different players to go at different slots in the draft, and you can even find over/under props for draft positioning for some players. Let’s take a look at some NFL betting predictions for the opening picks of the draft.

Why so many linemen in the mix? Last year, rookie quarterback Trevor Lawrence was running for his life, and the Jaguars desperately need to get him some protection. On the other side of the ball, the Jaguars struggled to stop the run and pressure opposing quarterbacks. You don’t end up with the top pick in the NFL draft without having a ton of needs, and the lines in Jacksonville should be their top priority. Travon Walker did come out and post a 4.51 in the 40-yard dash, the fastest time for any player 270 pounds or heavier since 1999. Having that sort of speed on the D-line could be a game changer, and so Walker could jump Hutchinson. The fact that Georgia just won a national championship – and that more Georgia fans might decide to cross the state line and go to Jaguar home games – could make him a sleeper pick here.

Jared Goff is still the Detroit quarterback, but he was less than impressive, and the trade that brought Goff to town was more about getting draft picks than about viewing Goff as the franchise quarterback. Lions coach Dan Campbell has said he wants to get a “Day 1 starter” with this pick, and Malik Willis is more of a project than an immediate starter. If Jacksonville doesn’t take Hutchinson, then Detroit will. The Lions also need help on the D-line, so I’m thinking Walker is the smart pick, but Thibodeaux has more value. Of course, people don’t associate the Pac-12 with hard hitters up front.

Houston could also use a big body in their offensive line, and Ekwonu rates as one of the top linemen in the draft. Neal might be just as good, and he offers a little more value. Houston has more needs on the offensive side of the ball, so I’m sticking to one of those two choices – and putting money on the one with more value.

The Jets used their first four picks on offensive players last year, so it makes sense that this year’s first pick would come on the defensive side of the ball. Walker comes in offering a lot of value given that time in the 40. Gardner might still end up with the Jets, but they also have the tenth pick, and he should still be around then.

Odds of going in the top five