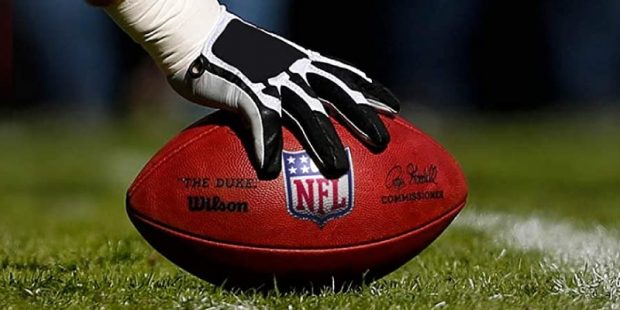 For the better part of a decade, the AFC South belonged to Bill O’Brien and the Houston Texans. Some of this had to do with the fact that the rest of the division was terrible, because the Texans made a habit of winning the division, hosting a wild-card round game and then losing to whomever showed up for the first round. The last three years, though, the Tennessee Titans have taken over the division, thanks to Derrick Henry. The Titans have made the outside-zone offense look unstoppable thanks to Henry’s combination of a bruising style and surprising speed. However, Henry went down with a broken bone in his foot last year, missing the last nine games of the regular season. He came back for the wild-card playoff game against Cincinnati, but he looked tentative, raising the question of whether he came back to soon – or whether the collective punishment his body has taken is starting to take its toll. The Indianapolis Colts are trying another round of Veteran Quarterback Reboot after failures with Phillip Rivers and Carson Wentz, bringing in Matt Ryan this time around. And Jacksonville? Well, the neverending rebuild continues. Let’s look at each team as you ponder your NFL betting this season.

Tennessee drafted Hassan Haskins out of Michigan in the fourth round to provide some depth behind Henry. The hope is that Henry is back to 100%, but if he is not, Haskins has a similar pounding style that the Titans’ opponents have come to fear from Henry. Wide receiver A.J. Brown went to Philadelphia in a trade, which means that first-round draft choice Treylon Burks out of Arkansas will need to start contributing to the offense almost right away.

Indianapolis thought that Carson Wentz would lead them to a division title and the playoffs, but a late-season collapse bought Wentz a ticket out of town, and now the Colts hope that Matt Ryan, who won the league’s MVP award in 2016 and who spent 14 seasons with atlanta, can lead the offense. At the age of 37, Ryan takes over an offense that has lacked a consistent leader since the shocking retirement of Andrew Luck. Ryan had his lowest passing yardage output since 2010 last year, but he also didn’t have the same talent around him. Colts coach Frank Reich has developed a reputation for terrific play-calling, and Ryan also has Jonathan Taylor, who led the league in rushing yards last year, in his backfield. Add in a stifling defense, and the Colts should push the Titans hard once again.

Houston has a new head coach, but Lovie Smith, at the age of 61, is far from a rookie. He led the Chicago Bears to a surprising Super Bowl run before the Bears ran into the buzzsaw known as the Peyton Manning Indianapolis Colts. The Texans used the draft to add some talent, such as Derek Stingley Jr, the third overall piick this year from LSU, who should contribute immediately at cornerback. Guard Kenyon Green out of Texas A&M will improve an O-line that didn’t do much to protect Davis Mills last year. Mills showed some occasional promise a year ago and might be the quarterback of the future. I mean, since the Texans made their last quarterback of the future so angry that he demanded a trade.

Jacksonville is the first team to think about giving Doug Pederson a coaching job since he decided to give up on a winnable game at the end of the 2020 season, benching a healthy Jalen Hurts for Nate Sudfeld in a close game against Washington. Pederson brings in Press Taylor (you know his brother Zac as the head coach of the Cincinnati Bengals) as the offensive coordinator. The Jaguars could have had Kansas City OC Byron Leftwich as their head coach, but this is Jacksonville, which means that functional decisions are not likely. Will this help Trevor Lawrence? Maybe, and Lawrence’s backfield teammate from Clemson, Travis Etienne, is with the Jaguars as well. This is not going to be a competitive team for a while, though.