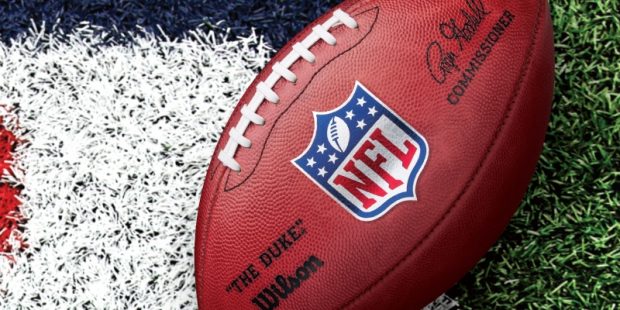 It was just two seasons ago that the Cleveland Browns looked like they would take over the AFC North. They snagged a wild card by beating Pittsburgh in the last game of the regular season and then went to Pittsburgh in the wild-card round and shocked the Steelers again, as Baker Mayfield led the Browns to their first road playoff win ever. The Browns then pushed Kansas City hard on the road in the divisional round but ended up falling short. Their defense was stout, their running game was bruising, and their quarterback looked like a terrific leader. Two seasons later, Mayfield is in Carolina. Kareem Hunt wants a trade. The team signed Deshaun Watson to the most lucrative contract in NFL history – but won’t have him for the first 11 games because of his suspension. Meanwhile, the Cincinnati Bengals have vaulted to the top of the division, going all the way to Super Bowl LVI last year. What can we expect from the division this year? We have some thoughts that will influence your NFL betting choices.

Cincinnati improved in the off-season by taking care of their biggest problem – their offensive line. Joe Burrow took a ton of punishment last year but still kept getting up off the turf and making big plays. The Bengals brought in three new starters via free agency: La’el Collins at right tackle, Alex Cappa at right guard and Ted Karras at center. They drafted Cordell Volson, expecting him to start at left guard. On defense, the team was better than many people might think – they shut down Kansas City in the fourth quarter in the regular season and in the AFC Championship, and they hung with the Rams until the fourth quarter.

Baltimore had to play without Lamar Jackson for five games last year, and left tackle Ronnie Stanley went down with an ankle injury in week 1. Cornerback Marcus Peters and all of the Ravens’ running backs had season-ending injuries in training camp. Cornerback Marlon Humphrey, normally an All-Pro, missed the last month of the season. The Ravens get Mike Macdonald back at defensive coordinator, and having Peters and Humphrey back, along with adding Marcus Williams at safety from New Orleans, should help the Ravens avoid some of the busted coverages that plagued them last year. Is Jackson durable given the way he plays, running the ball all over the place? Will he have enough open targets down the field after the team shipped Hollywood Brown to Arizona? They did draft Rashod Bateman in the first round in 2021, and he needs to step up, as does James Proche.

Pittsburgh has a new quarterback for the first time in almost 20 years. Mitch Trubisky will be the starter once the season gets underway, but it’s likely that he’s keeping the seat warm until rookie Kenny Pickett out of Pitt is ready for the job. The running game is already secure with Najee Harris, but the run defense needs improvement. T.J. Watt did tie the NFL record with 22 ½ sacks, but the defense has a new coordinator (Teryl Austin) and the team has a new assistant head coach (Brian Flores), both of whom are tasked with improving the front seven. Tyson Alualu is back from injury, and Larry Ogunjobi came over from Cincinnati, giving the D-line two new contributors.

Cleveland will have Jacoby Brissett at quarterback for the first 11 games of the season, which likely means that the Browns’ offense will lean heavily on the run for a while. Watson’s rusty showings in the preseason likely mean that the emphasis on the run will continue for most of the regular season. Brissett did a decent job leading a run-heavy attack in Indianapolis before the Colts went and got Phillip Rivers. The defense is led by Myles Garrett and Jadeveon Clowney up front, but the back seven is young. If the talent back there can come together, this could be a surprisingly good team.