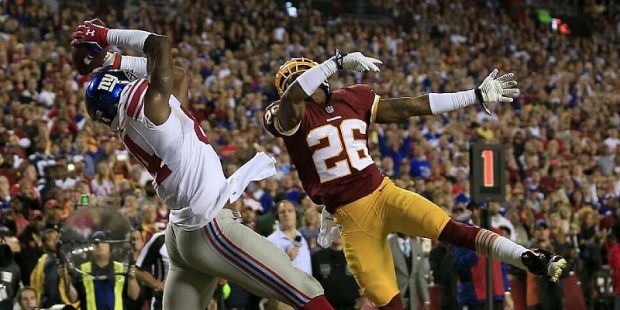 As we move closer to training camp and the 2022 NFL preseason, it’s time to take a look at futures odds for sports betting enthusiasts for the eight division titles. Some of the divisions will be gauntlets where three or four teams wear each other down; others will have one strong team feasting on three others; still others will lack any strong team. We have NFL odds and predictions for each division below.

I see the Bengals coming out hungry after that Super Bowl setback, and while the Ravens might be hungrier, I’m not sure they’ve done enough at wide receiver to make their offense multidimensional. Cleveland’s chemistry will suffer thanks to the shadow Deshaun Watson casts over the franchise, and Mason Rudolph will not lead Pittsburgh anywhere. Pick Cincinnati.

I’m intrigued by Matt Ryan’s move north, but I don’t see the Colts unseating Tennessee, as Ryan Tannehill will bounce back this season, and Derrick Henry should be fresh after a full off-season to recover. Pick Tennessee.

Buffalo does not offer a lot of value, but they shored up the secondary, they are the mentally toughest team in the division, and they still have a chip on their shoulder. New England will push them hard in the standings, but the Bills come out on top. Pick Buffalo.

The Chiefs are due for a bit of a regression, and the Chargers have finally put a credible line and running game around Justin Herbert. The Raiders offer a lot of value here, and Denver will impress with Russell Wilson, but pick the Chargers.

I think Tom Brady’s a bit distracted, while Jameis Winston has plenty of motivation after a strong season last year before his ACL injury. Plus he gets Michael Thomas back. Pick New Orleans.

Dallas is soft mentally, while Philadelphia did a lot to help themselves out on offense by getting A.J. Brown from Tennessee. Washington might have the best defense in the division, but Carson Wentz? Seriously? Pick Philadelphia.

I overlooked Matthew Stafford last year, and I was wrong. San Francisco and Seattle are working in unproven quarterbacks, and Arizona showed their mental softness down the stretch again last year. Pick the Rams.