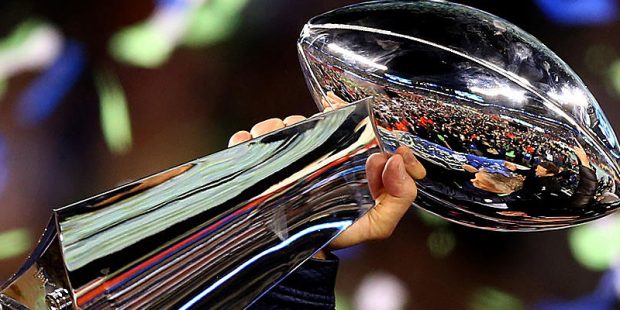 The road to the Super Bowl has gotten slightly more difficult to pick in the AFC, now that Tom Brady and Bill Belichick aren’t at the helm together in New England. Kansas City looked like the next AFC dynasty, but then they lost to Cincinnati in the AFC Championship at home, and the Bengals advanced to face the Los Angeles Rams. The Rams were one of the favorites to win the Super Bowl from the very beginning, but the Bengals were a long shot, at best. Understanding NFL betting futures and the way the National Football League works can help you leverage value opportunities, and here are some tips for you to consider.


Buffalo is the favorite for a reason. They should have plenty of motivation after losing the AFC Championship two seasons ago and then losing in the divisional round in Kansas City last year (thanks to a coin flip in overtime). They added Von Miller to improve their pass rush, and they used the draft and free agency to solve some problems in the secondary. So while Kansas City, Cincinnati and several other teams loom large, the Bills are definitely worth a look.

Las Vegas went 10-7 and made it to the playoffs last season despite losing Jon Gruden a few weeks into the season. Interim head coach Rich Bisaccia finished the season nicely, but now Josh McDaniels takes the helm. Davante Adams came from Green Bay, and he and Chandler Jones can help boost the Raiders’ performance. Can they get past the Chiefs in the division? That may be a different question, but once you’re in the playoffs, anything can happen.

Dallas might win the NFC East again, but given the talent they have, they should win it going away. This is a team that has not made it to a conference championship in 26 seasons, and given their leadership model, they will not get there again this season. A culture of entitlement rather than accountability is the Cowboys’ main problem, so don’t be fooled by what seems like good value.

Cleveland joins Dallas as a +1700 team to win the Super Bowl. Given the controversy surrounding new quarterback Deshaun Watson (and the possibility of an impending suspension, which would move Jacoby Brissett into the starting role), the Browns are likely to struggle either way. In the same division with Baltimore, Cincinnati and Pittsburgh, Cleveland might even struggle to get a wild card.

So, here’s the key – it’s important to look beyond the numbers sometimes. Leadership and other intangible factors will keep teams that otherwise might have a chance at a championship from getting close. The Cincinnati Bengals are a team that I could see getting back to the title game, especially with the additional confidence that Joe Burrow built during this season’s title run. Having an elite franchise quarterback is, of course, crucial, but so are having an O-line, a credible pass rush and the ability to stop the pass. Teams that can’t figure all four of those out at the same time won’t get there.