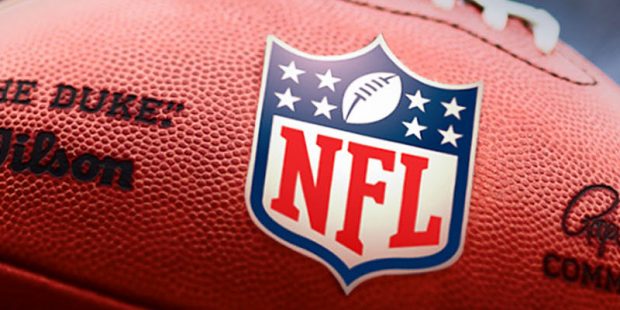 This time last year, a lot of online betting experts thought the Los Angeles Rams had an inside track to the Super Bowl after acquiring Matthew Stafford from Detroit – and they turned out to be right. The number of people who thought the Rams would face the Cincinnati Bengals, on the other hand, was quite small, as Joe Burrow was coming back from a torn ACL. The Bengals weren’t even the favorite in the AFC North (that would have been the Baltimore Ravens or the Cleveland Browns, depending on the book and the week). Are there any tips you can use to get ahead for next season in the NFL? We have five for you to check out.

Check out these rookie fantasy picks

The Jets brought in Breece Hall in the draft, and they should have a better O-line in front of Zach Wilson. This doesn’t mean that the Jets will win the AFC East (or even get to .500), but Hall could put up some solid numbers as a FLEX or a WR3, depending on your league’s settings. Another rookie wide receiver who could get big numbers is Treyon Burks with Tennessee. A.J. Brown is in Philadelphia now, which means Ryan Tannehill needs new favorite targets. The Titans are a run-heavy offense, but again, at the FLEX / WR3 position, Burks is an interesting option. In the backfield, consider Chargers rookie Isaiah Spiller. L.A. added him to bring balance to an offense that has relied too heavily on Justin Herbert, and teams that load up against the pass could find themselves giving up some big games to a tailback who is NFL-ready.

Russell Wilson is still in his prime, no matter what happened in Seattle last year. The O-line there is in a shambles. Pete Carroll likes to go run-heavy, which is a problem when you don’t have an elite tailback. In Denver, Wilson finds a team that was ready to push deep into the playoffs…but didn’t have the quarterback to get them there. The Broncos have big wide receivers, and they run the offense that has done very well for the Rams and the Packers. He’s now in a division with three other top quarterbacks, but the Broncos might have the best all-around team of the four. Can they execute?

This shouldn’t be that shocking after the Browns missed the playoffs last year. I’ll be surprised if Deshaun Watson plays half the season, particularly after the two-year ban that Major League Baseball dealt Trevor Bauer for sexual assault and harassment allegations that did not lead to criminal charges. Watson faces 22 civil suits and has admitted sexual activity with three of the massage therapists suing him (although he claims all three encounters were consensual). Who’s the backup? Jacoby Brissett, who is not a good enough bus driver to lead this team when opponents load up on the run.

Sure, the Cowboys have the better roster on paper. However, the Eagles made the wild-card round last year with about half the talent that Dallas brought, and the Eagles have a culture of accountability and commitment that the Cowboys have not had in over 30 years. Jalen Hurts now has an elite target in A.J. Brown, which will loosen up defenses that like to lock down the run and make Hurts beat them through the air.

The Patriots will push the Bills

Mac Jones returns with a new commitment to conditioning at the pro level. The Patriots haven’t done much in the off-season, which is a bit of a concern, and their front seven didn’t get any reinforcements after collapsing in the second half of 2021. However, they still get to play Miami and the Jets twice, and I think they beat the Bills at least once.