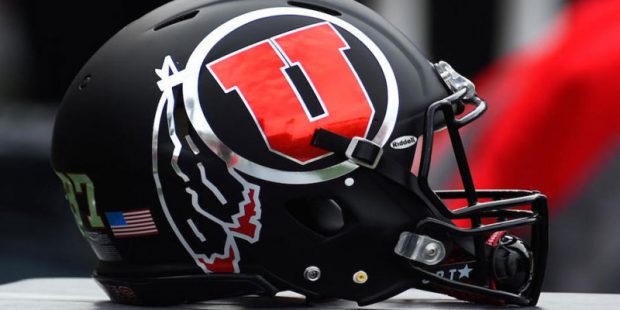 Utah returns a great deal of skill and experience from their Pac-12 Championship team from last season, and they should be one of the preseason favorites to win another title. Brant Kuithe, Tavion Thomas and Cameron Rising will key the offense. Nephi Sewell and Devin Lloyd have moved on from the defense, but that unit should still be excellent. Cole Bishop and Clark Phillips III will lead a secondary that will have several contributors back from injury. The departure of Britain Covey means that the return game needs someone else to step up. We’ve made a College Football betting picks for each game on the Utes’ 2022 slate.

Florida will debut head coach Billy Napier, who came from Louisiana after four seasons, including one conference title, four bowl berths and a 39-12 schedule. Florida went 6-7 last year – but just 2-5 down the stretch. Anthony Richardson will be the Gators’ new quarterback, so can the Utes handle a trip to the Swamp? 1-0.

The yearly FCS program comes to town, and the Utes should be riding high after that huge road win. 2-0.

San Diego State won this matchup last year, prevailing, 33-31, in triple overtime. Charlie Brewer was benched in favor of Rising, and Utah almost came back to win. The Aztecs did lose tailback Greg Bell, who ran for 1,091 yards last year. 3-0.

The Sun Devils lost quarterback Jayden Daniels to LSU via the transfer portals, along with several other key contributors. There are five players competing for the quarterback position, but since none emerged in spring practice as the clear starter, we see that quantity may not equal quality. 4-0.

Oregon State beat Utah, 42-34, to give the Utes their only conference loss last season. The Beavers lost tailback B.J. Baylor, who led the Pac-12 with 1,336 yards on the ground last year. Chance Nolan does return at quarterback, so this won’t be easy for Utah. 5-0.

UCLA went 8-4 last season, just behind the Utes in the Pac-12 South. Quarterback Dorian Thompson-Robinson and tailback Zach Charbonnet return for the Bruins, who look to break a five-game losing streak against the Utes. I see Chip Kelly guiding his team to the upset this time. 5-1.

USC will have an even better offense with the arrival of Lincoln Riley and Caleb Williams, who threw for 1,912 yards and 21 scores for Oklahoma last year. USC has won just once in their last four trips to Salt Lake City, though, and the Utes should be ready to bounce back. 6-1.

Utah kept coughing the ball up against Washington State but won anyway, 24-13. The Cougars have a new head coach in Jake Dickert and a new starting quarterback in Cameron WArd, who threw for 4,648 yards and 47 touchdowns at Incarnate Word (FCS) last season. 7-1.

Jayden de Laura transferred from Washington State and will lead a new offense; he threw for 2,798 yards and 23 scores last year. However, the Wildcats have not beaten Utah in their last five tries. 8-1.

Utah rolled to a 52-7 win last year, holding the Cardinal to just 167 yards. The problem for Stanford was their inability to run the ball, which will continue to be a problem this season. 9-1.

Utah blew Oregon out twice last season, permitting the Ducks just 17 points in the two games combined. Oregon brings in Dan Lanning from Georgia as the new head coach and Bo Nix, a transfer quarterback from auburn. Lanning’s defense at Georgia only allowed 10.2 points per game last year. Can the Ducks turn the tables? 9-2.