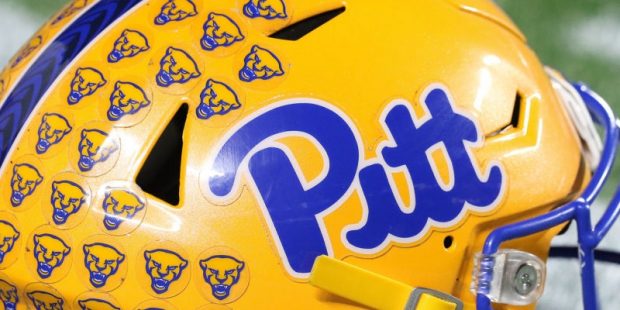 The Pittsburgh Panthers were the ACC champions in football last year, as Clemson finally had a down year, and such teams as North Carolina, N.C. State, Florida State and Miami all fumbled away chances at the title. Pitt has actually made two of the last four ACC Championship games, and this year, their regular-season slate features neither Clemson nor N.C. State. Can Pitt pull off another terrific run without quarterback Kenny Pickett? Kedon Slovis, who transferred in from USC, might be even better than Pickett. Check out our College Football betting picks for each game on the Panthers’ slate.

Prime-time exposure on a Thursday night before the NFL starts blasting us with Amazon Prime broadcasts? You bet. This would be a much tougher proposition if the game were in Morgantown, but hosting a Mountaineers team that hasn’t had much on offense since Dana Holgorsen went to Houston for some reason shouldn’t be too tall a challenge. 1-0.

This is a year when the Volunteers are supposed to be working their way back up the food chain in the SEC – and this makes two Power 5 non-conference foes in two weeks, a sign that the Panthers fear no one. Jared Wayne and Konata Mumpfield should be able to fill the wide receiving gap for Pitt after losing Jordan Addison to the transfer portal. 2-0.

A trap game? I don’t think so, now that Pitt has made it to the top of the conference. 3-0.

This is the Panthers’ FCS cupcake opponent, and the Rams aren’t the scariest FCS team this year by a long shot. 4-0.

The Panthers open ACC play with a Georgia Tech that no longer has the fear factor of that triple-option offense and only won three games in 2021. 5-0.

The Hokies have a physical defense, but the Panthers have all five O-line starters back, including three all-ACC players returning, led by Carter Warren at left tackle. 6-0.

This might be the scariest date so far on the Panthers’ calendar. Louisville can throw the ball, and the Pitt secondary is a giant colander. If the Panther pass rush (which was second in the nation last year in sacks) can’t get into the pocket in a hurry, it could be a long day. 7-0.

The Tar Heels have to work in a new quarterback and look like a rebuilding project for now. 8-0.

Syracuse has a hard time getting to bowl games, let alone contending in the ACC. 9-0.

Virginia was bowl-eligible last year but had to bow out of the Fenway Bowl due to COVID-19 cases on their roster. I’m not sure they can sneak up on a rolling Pitt team, though. 10-0.

Duke’s brief time in the college football sun has come and gone. 11-0.

Can a ten-win Pitt team make it 11 wins down in Miami? If the Panthers haven’t had their secondary betray them fatally yet, Miami is the team that will make them pay. 11-1.