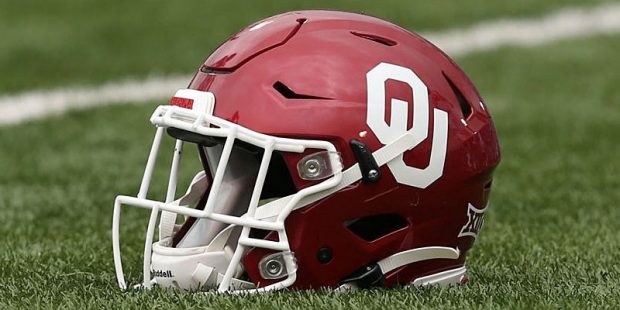 After treating defense largely as an unwelcome nuisance during the Bob Stoops and Lincoln Riley eras, the Oklahoma football program might be ready to take that side of the ball seriously. After Riley’s departure for USC, the Sooners brought in Clemson defensive coordinator Brent Venables to take over the program. As the Sooners prepare for their switch to the SEC in a few seasons, can they stay focused on Big 12 action? Take a look at our week-by-week predictions as you consider your College Football betting for the coming season.

UTEP is a Conference USA team that should be an easy opponent to start off Brent Venables’ time in Norman. The Miners did go 7-6 last year but have never beaten the Sooners in four tries. 1-0.

This is the first meeting between Oklahoma and this MAC foe. Kent State went to the MAC Championship last year and can score in bunches, but not enough to beat the Sooners. 2-0.

Nebraska almost won this game last year as a big underdog, as the Cornhuskers lost eight games by one score a year ago. Can Oklahoma prevail against a rising Nebraska team on the road? I think the improved defense will be enough. 3-0.

Oklahoma has beaten TCU eight times, and even though the Horned Frogs have a new head coach in Sonny Dykes, the Sooners will take advantage of Dykes’ refusal to install a solid pass coverage scheme. 5-0.

Oklahoma has won the last four meetings in this storied rivalry, but the last three games were decided by eight points or fewer. Texas is due, and the Sooners might be ready to fall into a trap. 5-1.

Oklahoma has a 17-game winning streak against Kansas. The Jayhawks are a Power 5 team in basketball…but not football. 6-1.

Ames is an extremely tough place to play, and Oklahoma only beat the Cyclones by seven at home last season. However, Iowa State has had to work in a new quarterback and tailback this year. 7-1.

Oklahoma should be able to bounce back from last year’s loss in Waco, as the Sooners have had a year to break down the Baylor defense that somehow stymied them in 2021. 8-1.

West Virginia has not beaten Oklahoma in nine tries since coming to the Big 12. Oklahoma needed a field goal as time expired to win last year, but again, the defense should be better this time around. 9-1.

The Cowboys won Bedlam last year, but Oklahoma State has only won in Norman once in the last 17 years. 10-1.

The Red Raiders have dropped 10 straight to Oklahoma. Lubbock is a dangerous place to play, but the Sooners seem to have solved that for now. 11-1.