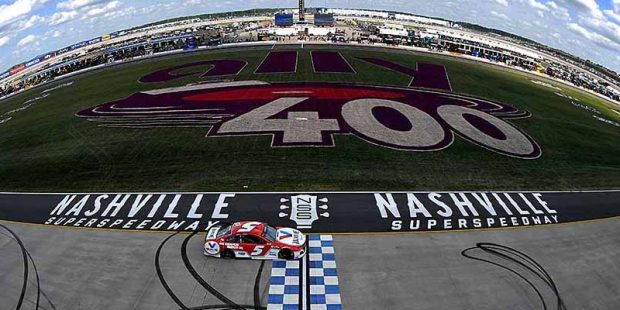 As we move on to the Kwik Trip 250, check out the online NASCAR betting odds and our wagering suggestions.


Chase Elliott and Kyle Larson were neck and neck at Road America last year, but Alex Bowman wrecked Larson down the stretch. They were neck and neck at Sonoma this year, but some loose wheels kept that from becoming interesting. They are at the top of the odds list because they dominate this kind of road course which makes them smart picks.

Ross Chastain has posted the best average Real Rating in the two road courses so far in 2022 (0.93). This is a statistic that takes all of the factors from a driver’s race and scores it; a perfect score is 1.00.

Kyle Busch has never won at Road America in the Cup Series, so that will be a motivational factor for him. Last year, he came in third at Road America, so he is right on the doorstep.

Martin Truex has an average finishing position of 10.4 over the last 17 road races, dating back to 2018. Among the drivers in this field, that ranks second. Truex has not driven as strongly as of late, but this could be a race where he bounces back.

Austin Cindric was headed to a top-five finish and maybe even a win at Road America in 2021, but then his car died. He is still looking for his first road course win in the Cup Series, but he has been competitive in each of his attempts.

Ryan Blaney is one of just five drivers who did well in both of the road course events in 2022 (Circuit of the Americas and Sonoma), finishing sixth each time. He was in the top ten for most of the action in both events.

Alex Bowman has a combined Real Rating of 0.80 from Circuit of the Americas and Sonoma, fourth in this field. However, he has long been a solid racer on road courses, only to falter at the finish.

Denny Hamlin had four top-five finishes in road races in 2021, not including that 23rd-place finish at the Indy GP. He was going to win with ease before things turned south on him. Road America was one of those courses where he finished fifth.