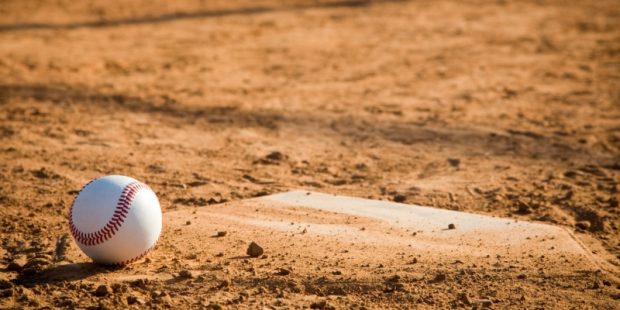 The Texas Rangers have moved on from manager Chris Woodward, who was over the midway point in his fourth season with the club. The Rangers are 51-63 and hold third place in the American League West. The team did spend over $500 million in guaranteed money on the free agency market in the off-season, and the team was not performing up to the expectations of management. Of particular concern was the team’s 6-24 record in one-run games. If that percentage holds, that would be the second-worst posted by any team since 1900. The Rangers have played much better than they did in 2021, when they went 60-102, and the team made minimal investment on the pitching side with the exception of starter Jon Gray, but management opted to make the move, and now Tony Beasley moves from third-base coach to interim manager. Let’s take a look at the updated MLB betting odds for each team to win the World Series, with insights on some of the contenders.


This is the time of year when teams that got off to a torrid start begin to cool, but the Dodgers have done the opposite. They started the season with an impressive 47-28 slate, but since July 1, they have gone 30-5. This has happened without two of their best starting pitchers (Walker Buehler and Clayton Kershaw) and two of their top relievers (Brusdar Graterol and Blake Treinen). The bats of Cody Bellinger and Max Muncy have been transcendent the past two months. Can anyone slow them down?

The Mets won four of five over Atlanta two weekends ago and took a series win over Philadelphia this past weekend, as they look to separate themselves from the rest of the division. Jacob deGrom looks to be back in business; in the series finale against Atlanta, he set down 17 batters in a row before permitting a walk and a home run. The Braves saw and swung at 18 sliders – and missed them all. No team had done that against a single pitch since pitch-tracking began in 2008.

The Yankees have lost more games than they have won since July 1, and their lead in the AL East is back in single digits for the first time since the middle of JUne. Matt Carpenter fractured his left foot in just the latest addition to the injured list. The Pinstripes are still 30 games above .500, but the direction needs to turn around.

Houston actually has an easier record down the stretch than the Yankees: they play in an easier division, and they also have more games at home. Getting home field advantage over the Yankees in a prospective ALCS matchup could be immense, as the Yankees have a 41-15 record at Yankee Stadium and a 30-26 record everywhere else.

St. Louis swept the Yankees two weekends ago, jumping into first place in the NL Central. The Milwaukee Brewers were always a team taking on water, and the Cardinals simply waited until July and August to assert themselves and win enough games to move into the division lead.

Toronto was the odds-on favorite to win the AL East when the season began, and they are creeping within shouting distance of the Yankees in the division. Vladimir Guerrero Jr is hitting .371 with ten extra-base hits in 17 games since the All-Star break. Jose Berrios and Yusei Kikuchi are having a hard time in the starting rotation, and the team added Mitch White at the deadline to bolster the starters, so we will see if he can turn things around.