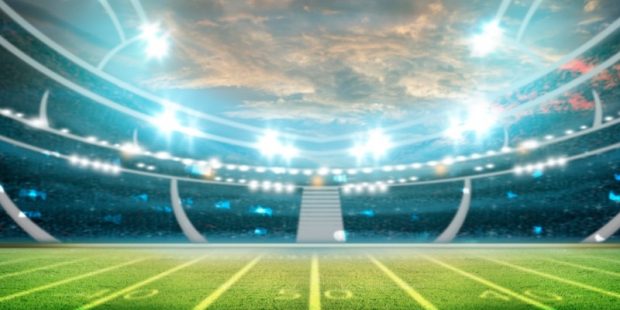 Auburn head coach Bryan Harsin finds himself on an increasingly hot seat after the Tigers were demolished at home by the Penn State Nittany Lions, 41-12. The Tigers only picked up 3.3 yards per rushing attempt, and the Penn State offense ran up and down the field. Auburn had already underperformed against San Jose State last week, and with Missouri and LSU looming (and also playing poorly), the thought that Auburn might be ready to start ascending the SEC West standings has taken a major blow. As you consider your online betting options for Week 4, we have some college football picks that you should look at.

NCAA News: Sure Winners for Week 4

Last year, the ACC seemed like a completely new conference, as Pitt met Wake Forest for the conference championship, and Pitt emerged with a title. Clemson ended up with 10 wins, but a down season (thanks to the struggling offense) made room for new names at the top of the standings. However, the offense is back this year; during Clemson’s 3-0 start, the Tigers have put up 35 or more points each week. D.J. Uiagalelei has thrown for 662 yards and five touchdowns with just a single pick, and tailback Will Shipley has run for six seasons.

Wake Forest comes in with an identical 3-0 record, but the Demon Deacons have yet to play any ACC teams. Indeed, they almost got beat at home last week, as Liberty fell just short, 37-36. Wake Forest could keep things competitive, at least for the first half, but I look for Clemson to pull away. Clemson to win and cover.

Florida has won 16 of the last 17 meetings with Tennessee and now leads the all-time series, 31-20. Even so, they come into Knoxville as a sizable underdog; this is the first time the teams have met while both are ranked since 2017. Quarterback Hendon Hooker has led the Volunteers to a 3-0 start, throwing six touchdown passes without a pick and piling up 844 yards. The best Tennessee win of the season came in overtime at Pitt on September 10.

Florida has also beaten a ranked opponent, as they beat then-#13 Utah in Week 1. The Gators also have a loss, though, as they fell at home to then-#8 Kentucky. Florida’s first three games have been decided by no more than 10 points, and rivalry games like this end up coming down to the last possession more often than not. If this spread were less than a touchdown, I would consider taking the Volunteers, but I see the Gators keeping the score closer than double digits. Florida to cover.

Arkansas comes in with a 3-0 record, having beaten Cincinnati, South Carolina and Missouri State. However, only one of those wins came by double digits, which means that this week’s game could feature another close outcome. Texas A&M got upset at home in Week 2 by Appalachian State, but they rebounded with a win over then-#25 Miami (FL) at home last week. The Aggies are currently in the middle of a seven-game part of their schedule in which they face five opponents in the AP Top 25.

The key will be how the Aggies defend against Arkansas quarterback K.J. Jefferson, who has thrown for 770 yards with six touchdown passes and just one interception. If you think it would be ridiculous for the Aggies to lose twice at home before the start of October, remember that they lost at home to a Sun Belt Conference team and still have some offensive inconsistency issues.