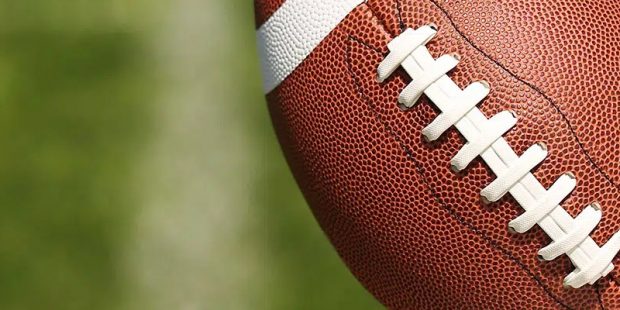 Week 1 of the 2022 college football season featured some intriguing matchups. Oregon headed east and got absolutely undressed by Georgia. Utah went east and got embarrassed by an opportunistic Florida team. Notre Dame went to Ohio State and held its own against a high-octane offense before faltering late. Now it’s time to turn our attention to Week 2, headlined by Alabama’s visit to Texas. The teams have not met since the BCS Championship after the 2009 season, when the Crimson Tide won the first of six national championships that Nick Saban has brought them. Texas has trended toward mediocrity since, going 83-67 since then, including a 5-7 clunker in 2021. Let’s look at some straight up picks you can include in your College Football betting for the coming weekend’s action.

The Panthers have picked up some solid non-conference wins with Shawn Elliott as head coach, and North Carolina is taking on a Sun Belt Conference team on the road for the second week in a row. Appalachian State hung 61 points on the Tar Heels in a narrow loss, and visiting Georgia State might just be a little bit more than this North Carolina team can handle.

In all of the hubbub of some of the top 25 matchups last weekend, you may have overlooked Oregon State’s thumping of Boise State. This week, the Beavers play another Mountain West Conference contender, this time going on the road. If they can pull off this win, we will have even more reason to look hard at them as a Pac-12 contender. Fresno State took down Cal Poly (from the FCS) in Week 1 and now face Oregon State in the first of two straight games against Pac-12 teams.

We picked UTSA to beat the Cougars last week, and they almost pulled it off while certainly covering that spread. The Cougars needed overtime to escape a Sun Belt team, perhaps calling into question the team’s preparedness to enter the Big 12. Texas Tech has always been a dangerous road destination, and when the Red Raiders have low expectations, their propensity to get the upset seems to grow even larger. Houston coach Dana Holgorsen’s disdain for teaching defense will bring him another week of misery as the Cougars fall in Lubbock.

Much was made of Baylor’s win over BYU last year, but the Cougars are ready for Baylor’s running game this year. If Baylor can go to Utah and get the win, that will be impressive, but this is a BYU team that is spoiling for redemption and looking to send a message as they prepare to head into the Big 12 as well starting in 2023. BYU has size and strength along both lines, and playing this up in Utah, late at night, gives them an advantage in terms of altitude as well.

Iowa needed two safeties to beat FCS opponent South Dakota State last week, 7-3. The Hawkeyes gained 166 total yards in the game. Iowa State is coming to town having lost all six of their meetings with Iowa under head coach Matt Campbell. The Iowa offense was a problem for most of last year, and this time it catches up with them in their signature rivalry game. I don’t think Iowa will be as bad offensively as it was last week, but the Cyclones looked strong in their Week 1 win and are poised to take the Cy-Hawk Trophy.