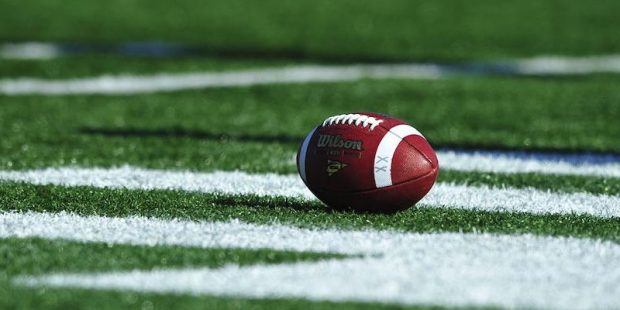 When it comes to College Football betting lines, this is one of the sports where reputation can carry as much weight as reality. This is what made the outcome of the College Football Playoff national championship such a surprise last year, as Georgia actually lived up to its promise and knocked off an Alabama team that had won so easily when the teams met in the SEC Championship. Going into 2022, there are several teams that are overrated in terms of reality, and we’ve detailed why you should be careful when wagering on five of them.

Yes, the Aggies beat Alabama at home. However, the team limped to an 8-4 record, even though they beat two teams that held the top ranking. The offense needs to stretch the field and push the pace, rather than following the plodding rhythm of Jimbo Fisher’s outdated offense. The team lost seven defensive starters and five offensive starters, including taiback Isaiah Spiller, tight end Jalen Wydermyer and defensive lineman DeMarvin Leal. Also, Fisher has yet to settle on a starting quarterback. So even though the Aggies picked up the highest-ranked recruiting class in the nation, there is stil skepticism. After all, blue-chip talent is terrific to have, but it takes time to integrate those players, and in the world of NIL deals and the transfer portal, there is little patience among players when it comes to finding and playinfg on a contender.

Last year, the Tigers should have won the ACC Championship. Instead, they didn’t even appear in the title game and fell out of the Top 25 rankings. Quarterback D.J.Uiagalelei had a dreadful season in his first year as the full-time starter. Both of the coordinators have gone, one to take the head job at Oklahoma and the other to take the head job at Virginia. Cade Klubnik, a five-star prospect, could take the starting quarterback job away from Uiagalelei, but would a true freshman have the poise to take the Tigers into a College Footbal Playoff?

Marcus Freeman gets the promotion after the departure of Brian Kelly for LSU. Freeman is beloved among the player base, but safety Kyle Hamilton followed up his All-American season with a bot to the NFL. The team is still setting on a starting quarterback, which makes that opening date at Ohio State loom even larger than it would normally.

Last year’s Big Ten title was a function of defense, but many of those elite players have moved on to the NFL. David Ojabo and Aidan Hutchinson, a pair of pass rushers, have moved on, as have taiback Hassan Haskins – and a pair of offensive linemen. Jim Harbaugh looked ready to leave Ann Arbor and take the head job with the Minnesota Vikings, but he did not get the job, and so now he returns to campus – always an interesting spot when it comes to keeping the focus of the locker room. Both of the Michigan coordinators have moved on to new positions, and the quarterback might be J.J. McCarthy…and it might be Cade McNamara. There is a lot of chaos right now in Ann Arbor, so I expect the Wolverines to slide.

Head coach Lincoln Riley and Heisman Trophy finalist Caleb Williams have headed to USC. Wide receiver Mario Williams and defensive stalwarts Perrion Winfrey and Nick Bonitto have also left Norman. The new head coach, Brent Venables, brings a defensive pedigree, and he has brought Dilon Gabriel, a UFC transfer, in as quarterback. However, when 13 starters leave in one off-season, you need more than one year to rebuild.