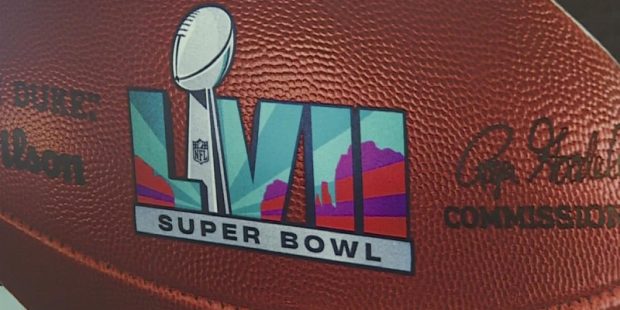 The road that KeVontae Turpin has followed to the NFL has been more difficult than most. In the five years since Turpin was dismissed from TCU related to assault charges, he has bounced around the game. He played in the Fan Controlled Football League and The Spring League before heading to Poland, where he played for the Wroclaw Panthers in the European League. He joined the New Jersey Generals of the USFL this past spring and was the league’s MVP. Even so, many NFL teams were a little hesitant to sign him, but the Dallas Cowboys invited him to training camp, and he has made the most of that opportunity. In Week 2 of the preseason, Turpin took a kickoff 98 yards to the house against the Los Angeles Chargers. As if that weren’t impressive enough, he returned a punt 86 yards for another score. He became the first player in nine years to have kickoff and punt returns in the same game – and his highlights even came in the same half. Players like that can influence a team’s sports betting outcomes – so take a look at the latest NFL odds for each of the 32 NFL teams to win this year’s Super Bowl.


The Kansas City Chiefs are looking for a better season out of tailback Clyde Edwards-Helaire. He was the team’s first-round draft pick out of LSU in 2020, but he has not impacted the team yet like a top draft pick should. At the end of this season, the Chiefs will have to decide whether to exercise their fifth-year option on his rookie deal, and they just added rookie Isiah Pacheco to the group of running backs. So the pressure is on for Edwards-Helaire to stay healthy and contribute more powerfully to the offense.

The Green Bay Packers still don’t offer enough value on this odds list, not just because of the loss of Davante Adams, but also because of the regression of left tackle David Bakhtiari. He signed a four-year extension in November 2020 for $92 million, but he has only played 474 snaps since then – and just 27 in all of 2021. If he is on the roster next March, he will get a $9.5 million bonus. To do that, he will need to have a monster season and get back to his All-Pro form. Without an elite left tackle, even a quarterback as elusive as Aaron Rodgers will have a long season.

The Dallas Cowboys are looking for an elite year out of head coach Mike McCarthy. His first season was a wash due to the season-ending ankle fracture to quarterback Dak Prescott. In 2021, the Cowboys went 12-5 – but just 6-5 outside the weak NFC East. The Cowboys committed 17 penalties against Denver in their preseason opener, another game in which pre-snap penalties (often viewed as a sign of poor coaching preparation) made life tougher for the team. Jerry Jones kept defensive coordinator Dan Quinn with the team after Quinn was linked to several head coaching vacancies, and the Cowboys are also linked to Sean Payton. A season without a conference championship appearance could be McCarthy’s last in Dallas.