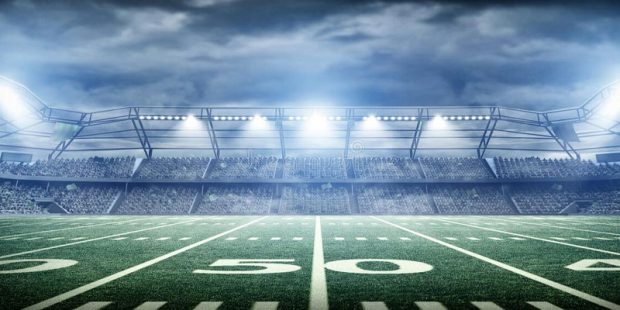 The New York Jets’ fan base finally got some good news this week. Quarterback Zach Wilson suffered a bone bruise and meniscus tear after a non-contact injury in Friday’s game against the Philadelphia Eagles. He underwent arthroscopic knee surgery on Tuesday, and sources indicate that the operation was a success. His original timetable for recovery was two to four weeks, and the fact that the meniscus only needed a “trim” suggests that this will not be the long-term injury that some had feared. For now, Joe Flacco is set to start the regular season opener against the Baltimore Ravens, and he will start until Wilson is 100 percent. This is the same knee that Wilson suffered a PCL sprain last year, leading to a four-game absence. Heading into the second week of the 2022 NFL preseason, here are our sure NFL betting losers for the weekend’s action.

Two rebuilding teams square off in this week’s first preseason games. Pete Carroll’s Seattle teams have tended to do better than average, as Carroll’s competitive nature and his belief that all preparation should show excellence has led him to coach to win in more of these games. The Bears do have Justin Fields, but it will be interesting to see how much he plays, as the Bears would like to limit his exposure to injury before the regular season is here. The Seahawks have the better running game and the slightly better defense, so I’m going with them to cover. Seahawks to cover.

Aaron Rodgers has come out publicly with the comment that playing even a series in the preseason is “a waste of time.” That might be right, particularly when you get such an experienced quarterback, but the fact that Rodgers also bemoaned the number of drops that his young wide receivers made in the preseason opener suggested that there might be more of a benefit to these games than Rodgers might imagine. The Pack should be ready to get some revenge against the Saints after taking that Week 1 pasting a year ago, but remember that this is the preseason. The Saints, with Jameis Winston, are likely to be cautious after his ACL injury a year ago, so I expect a game filled with backups. Packers to win and cover, take the under.

The Broncos might be the best under-the-radar team this season, now that Russell Wilson has come from Seattle to take charge of an offense that already had a stout running game. The Broncos’ defense might have been the best in the AFC West last season. They meet a Buffalo Bills team that has plenty to shoot for in the regular season and might be the best team in the conference – but also might be a little less likely to expend a lot of time on their starters in this showdown. Broncos to win and cover.

Tom Brady is still out of town, so you can excuse the Buccaneers if they are a little less than focused. On the Titans’ side of things, I don’t expect a lot of wear and tear on Derrick Henry, and Ryan Tannehill shouldn’t need more than a series or two to tune up for the regular season. The Buccaneers have more to lose up and down the depth chart in terms of injuries, so I look for them to play a conservative scheme. Titans to win and cover.