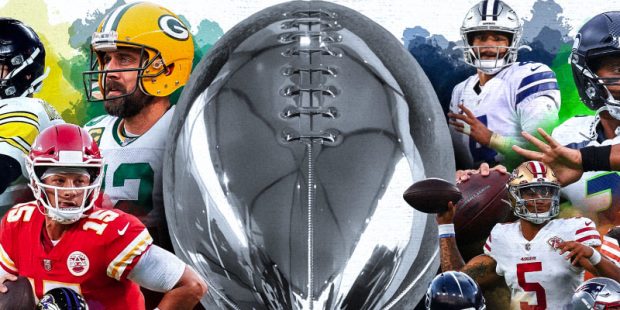 The last week of the NFL preseason can be one of the most volatile from a sports betting perspective. Most teams will have run their dress rehearsals the week before, which means that the preseason finale is about figuring out which players to keep at the bottom of the depth chart. You’ll see players who may never take the field for more than a few plays the rest of the season getting action for most of the game. With the exception of such teams as Baltimore and New England, who seem to take winning preseason games seriously, the outcome will not matter to many of the coaches. We have some NFL Odds on Saturday night’s preseason matchups.

Two teams meet in the middle of a rebuild, but the Falcons are trying to figure out who their starting quarterback will be, which means that both Desmond Ridder and Marcus Mariota are likely to get looks. Atlanta to win and cover.

This rematch of last year’s Super Bowl featured a brawl in a joint practice so violent that the coaches decided to end the day early, and the helmets swinging in videos posted online could get the interest of the league office. However, the Rams are well known for avoiding much commitment at all to preseason results. Cincinnati to cover.

We’re hearing that Chicago will run its starters through 25 or 30 snaps in this game. We don’t know about the Browns’ starters yet, but it doesn’t make sense to risk injury to Jacoby Brissett. Bears to cover.

The main interest this game holds for me is what we will see from Malik Willis. Titans to win and cover.

Miami had to cancel joint practices on Thursday after a “stomach bug” spread throughout the locker room. The Eagles all appear to be healthy. Philadelphia to cover.

The Ravens just don’t lose preseason games, but the Commanders have some skill at quarterback below Carson Wentz, and their defense is the grinding variety that could keep this game low-scoring. Washington to cover.

Nyheim Hines and Jonathan Taylor are not expected to play, but the other starters will play between a quarter and a half. Tom Brady’s extended time away from the team makes playing time decisions interesting for the Buccaneers. Either way, this line feels too large. Tampa Bay to cover.

Brett Rypien is supposed to play the whole game at quarterback for Denver, while the Vikings may show us Nick Mullens after getting him from the Raiders. In a case like this, I’m not putting a lot of money down but I am leaning toward the home team. Broncos to cover.