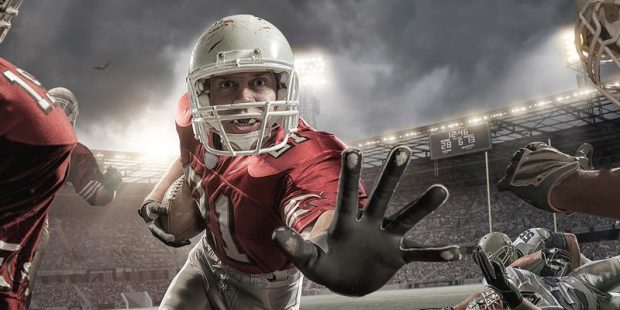 The first week of preseason action in the 2022 NFL year is upon us, which means it’s time to talk about how to handle NFL betting in these games. It’s important to pay attention to which teams are going to play their starters ahead of the “dress rehearsal” game – and to which teams will use Week 2 for that, and which teams will use Week 3. It’s also important to pay attention to team announcements at playing time; for example, the New England Patriots have already announced that quarterback Mac Jones and most of the other starters won’t play at all in the preseason opener, as the coaching staff is primarily focused on sorting out the bottom of the depth chart. Green Bay Packers quarterback Aaron Rodgers, fresh off revealing that he used ayahuasca to gain clarity in the past, also said that playing a single preseason series is a “waste of time,” so it will be interesting to see how competitively the Packers approach these three contests. Read on for some tips on how to handicap this first week of the preseason.

Did you know that the Baltimore Ravens have a 20-game winning streak? You may not have – because that streak is all in the preseason. During those 20 games, the Ravens have gone 18-1-1 against the spread. Coach John Harbaugh views these contests very seriously and likes to use them to prepare for the regular season. Last year, the Ravens won their three preseason games by a total of 54 points, thanks in large part to the play of Tyler Huntley, Lamar Jackson’s backup. Huntley will get some significant time against a Tennessee Titans team that is not likely to put Ryan Tannehill or Derrick Henry on the field. Given the Raven’s emphasis on quality in the postseason and the Titans’ plans to go with backups, I would take Baltimore to win and cover.

Despite his six-game suspension, Deshaun Watson is listed as the starting quarterback for the Cleveland Browns in this game, because the NFL has appealed the suspension to make it longer. Commissioner Roger Goodell has asked for at least a year in the appeal hearing, with no timeline for a ruling. I would expect the Browns to go with Watson given the fact that he has not played in over a year. I also expect Jacksonville to give Trevor Lawrence at least a quarter of action given the difficulties he had last year. With Kareem Hunt asking for a trade and with the uncertainty hanging over Watson, it will be interesting to see if the Browns come out with an us-against-the-world mentality – or if they come out a mess because of all the uncertainty. Jacksonville has a new head coach and (hopefully) a new mentality. Jaguars to cover.

Neither one of these coaches likes to show much in the preseason. The emphasis is on evaluating players down the depth chart and getting through the game using a simple game plan while minimizing the risk of injury. Last season, the Chargers’ three preseason games yielded a total of 71 points, with the Chargers scoring 23 points combined. The Rams’ three preseason games yielded a total of 81 points, while the Rams put up 34 in those games. If you look at the averages, the teams scored a combined 19 points per game – including a 13-6 Charger win in the preseason opener last year. The point total in this game is 30, which is ridiculously low, even for an NFL game, but I would still take the under.