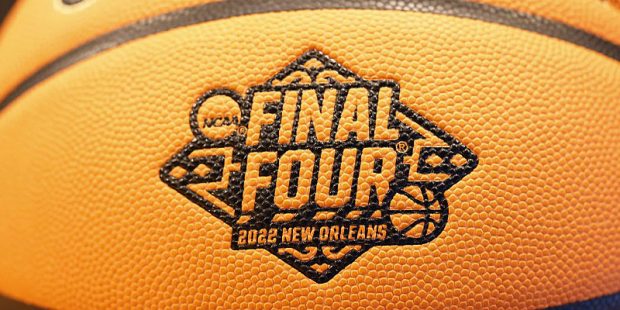 We’ve already published a couple of March Madness betting articles (Article 1 | Article 2) about the Saturday showdowns between Kansas and Villanova, and between Duke and North Carolina, as we are set for the NCAA men’s basketball tournament’s Final Four. We like Kansas to win and cover, thanks to a crucial injury in Villanova’s starting lineup, but in the second game, we like Duke to win – but North Carolina to cover, and it would not surprise us if the Tar Heels won straight up. With that kind of doubt surrounding the outcome, we can’t really run a parlay with it. So how can you put up a parlay on Saturday’s action? Here are our suggestions.

Let’s break down the first matchup first. Both Kansas and Villanova play elite team defense. Villanova runs a slow, methodical offensive game and also has a grinding defense that reduces the pace on the other end. Wildcat opponents have shot 37.3% from the floor for the year. Kansas’ defense has been even more stifling, keeping opponents at a 34.1% shooting percentage. Without Justin Moore, the Wildcats could struggle even more to get points – and that’s after a 50-point performance against Houston in the Elite Eight.

→ Here are Villanova’s scores in the postseason so far, in reverse chronological order:

So in seven games, the point total has broken 131 twice, and in one case the game only reache one more point. The outlier is the 20-point win over 15-seed Delaware.

What’s the lesson? Villanova plays a grinding pace, keeping teams from generating much on offense – and limiting the total number of possessions. Kansas should be able to win this game, and cover the four-point spread, but Villanova will keep things slow enough to where the pace will keep the game under the point total. Remember – Kansas only put up 29 points in the first half against Miami – a team that does not have nearly the defensive chops that Villanova does. The Jayhawks did break out in the second half, but Villanova has a better defensive scheme – and enough height to challenge Kansas in the paint.

→Now, what about Duke / North Carolina? Let’s break down their postseason games

In fact, when North Carolina visited Duke in the regular season finale, that game produced 175 points in a 94-81 Tar Heel win. When the two teams met earlier in the season, the 87-67 Duke win produced 154 points. Let’s look at North Carolina’s postseason record to this point:

The Tar Heels have gone over except when playing teams with grinding defenses (UCLA, Virginia) or laughers that saw a lot of bench players getting time (Saint Peter’s) or losses. Given the track record in Duke-UNC matchups, I’m calling for an “over” here as well.